Director Murayama elected to American Academy of Arts and Sciences

Director Murayama elected to American Academy of Arts and Sciences

April 26, 2013
Kavli Institute for the Physics and Mathematics of the Universe(Kavli IPMU) 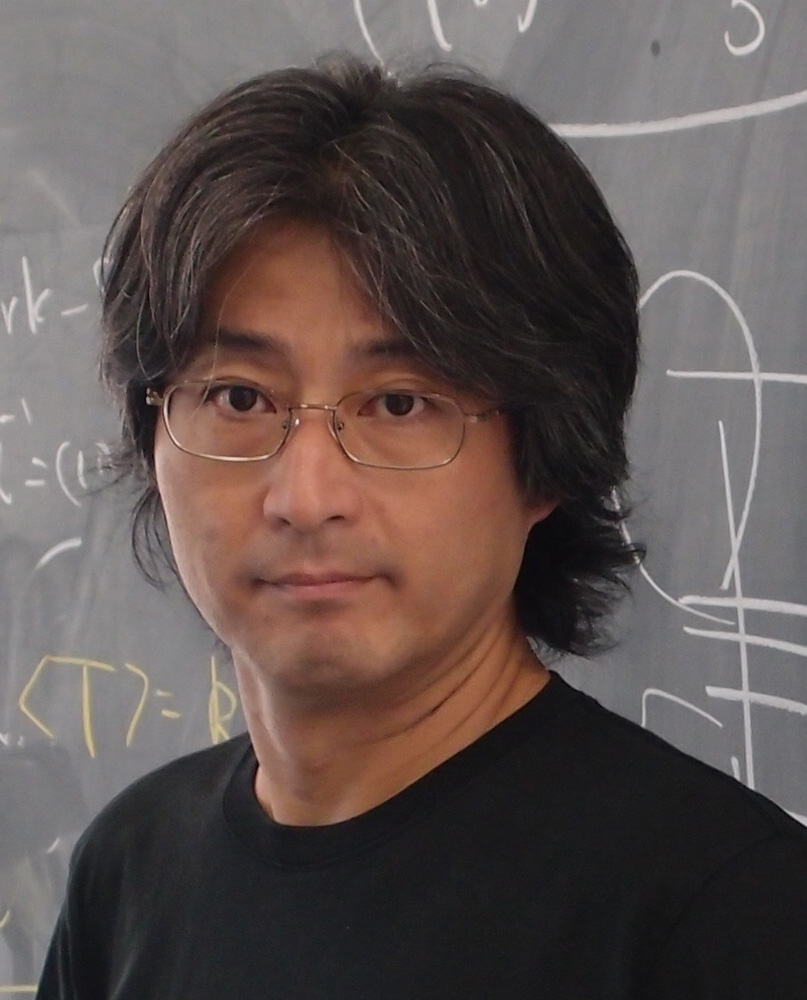 On April 24th, 2013, the American Academy of Arts and Sciences announced 198 newly elected members. Prof. Hitoshi Murayama, Director of the Kavli Institute for the Physics and Mathematics of the Universe, is among the new members.

Founded in 1780, the American Academy of Arts and Sciences is an independent policy research center that conducts multidisciplinary studies of complex and emerging problems. The past members include George Washington, the first President of the United States, Benjamin Franklin, famous for his scientific and political achievements, and Albert Einstein, Nobel Laureate in Physics, as well as leaders in wide-ranging areas such as politics, business, science, and art at all times. It is generally viewed that becoming a member of the American Academy is one of the highest distinctions in arts and sciences.

The newly elected members include David Weinland, 2012 Nobel Laureate in Physics, Robert De Niro, a famous actor, and many other distinguished scientists, artists, and politicians.

Director Murayama was overjoyed to hear the news. “I never imagined that I would be among such a distinguished list of scientists. This will be a great opportunity for me to advance science in this area of research, as well as to promote the contribution of those with Japanese ancestry. I am looking forward to attend the induction ceremony to meet people like Bruce Spingsteen and René Fleming!”

The induction of new members will take place on October 12, 2013, in Cambridge, MA, where the Academy's headquarter resides.