May 27, 2015
Kavli Institute for the Physics and Mathematics of the Universe (Kavli IPMU) 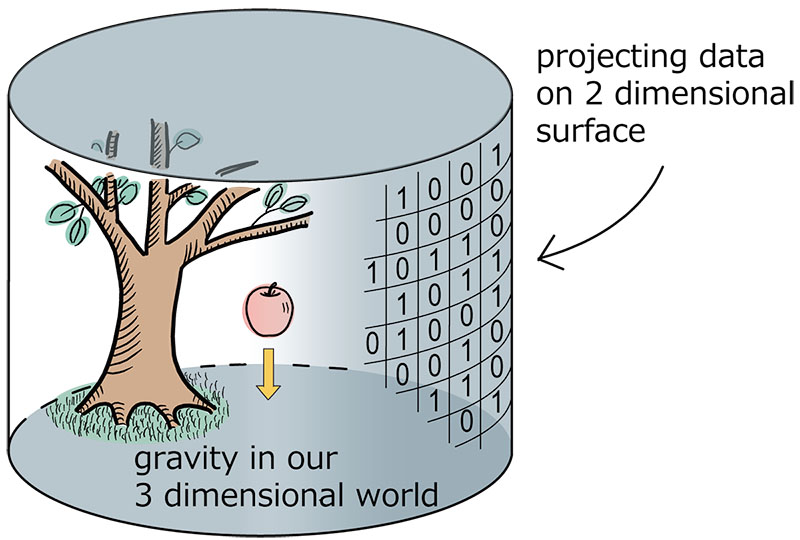 A collaboration of physicists and a mathematician has made a significant step toward unifying general relativity and quantum mechanics by explaining how spacetime emerges from quantum entanglement in a more fundamental theory. The paper announcing the discovery by Hirosi Ooguri, a Principal Investigator at the University of Tokyo’s Kavli IPMU, with Caltech mathematician Matilde Marcolli and graduate students Jennifer Lin and Bogdan Stoica, will be published in Physical Review Letters as an Editors’ Suggestion “for the potential interest in the results presented and on the success of the paper in communicating its message, in particular to readers from other fields.”*

The holographic principle is widely regarded as an essential feature of a successful Theory of Everything. The holographic principle states that gravity in a three-dimensional volume can be described by quantum mechanics on a two-dimensional surface surrounding the volume. In particular, the three dimensions of the volume should emerge from the two dimensions of the surface. However, understanding the precise mechanics for the emergence of the volume from the surface has been elusive.
Now, Ooguri and his collaborators have found that quantum entanglement is the key to solving this question. Using a quantum theory (that does not include gravity), they showed how to compute energy density, which is a source of gravitational interactions in three dimensions, using quantum entanglement data on the surface. This is analogous to diagnosing conditions inside of your body by looking at X-ray images on two-dimensional sheets. This allowed them to interpret universal properties of quantum entanglement as conditions on the energy density that should be satisfied by any consistent quantum theory of gravity, without actually explicitly including gravity in the theory.  The importance of quantum entanglement has been suggested before, but its precise role in emergence of spacetime was not clear until the new paper by Ooguri and collaborators.

Quantum entanglement is a phenomenon whereby quantum states such as spin or polarization of particles at different locations cannot be described independently. Measuring (and hence acting on) one particle must also act on the other, something that Einstein called “spooky action at distance.” The work of Ooguri and collaborators shows that this quantum entanglement generates the extra dimensions of the gravitational theory.

Prof. Hirosi OoguriComment from paper author Hirosi Ooguri:
"It was known that quantum entanglement is related to deep issues in the unification of general relativity and quantum mechanics, such as the black hole information paradox and the firewall paradox. Our paper sheds new light on the relation between quantum entanglement and the microscopic structure of spacetime by explicit calculations. The interface between quantum gravity and information science is becoming increasingly important for both fields. I myself am collaborating with information scientists to pursue this line of research further."

All figures are found at http://web.ipmu.jp/press/20150527-PRJentanglement 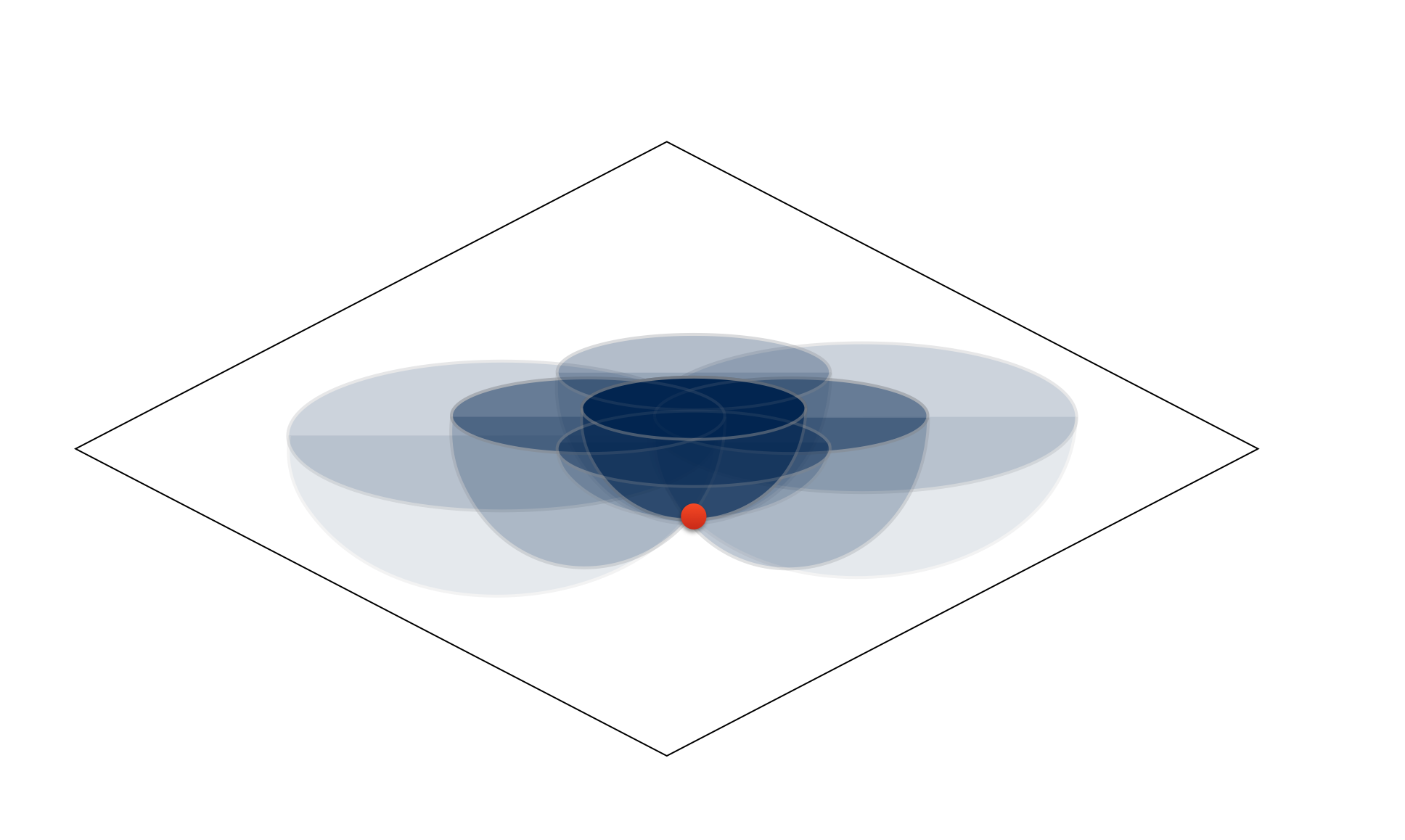 Hirosi Ooguri
Kavli Institute for the Physics and Mathematics of the Universe, The University of Tokyo
E-mail: h.ooguri_at_gmail.com