28 May, 2015
Kavli Institute for the Physics and Mathematics of the Universe (WPI), UTIAS, The University of Tokyo 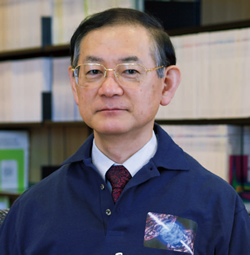 Kavli IPMU (WPI) Project Professor Ken’ichi Nomoto is a recipient of the 2015 Marcel Grossmann Award for his pioneering work in uncovering the role of binary systems in the evolution of massive stars. The award will be presented during the 14th Marcel Grossmann meeting in Rome, Italy, on July 13.

The Marcel Grossmann Award was established in 1985, and is awarded every three years at the Marcel Grossmann Meeting*. The meeting itself provides researchers working on fundamental physical theories, including astronomy and astrophysics, with the opportunity to review developments in gravitation and general relativity. 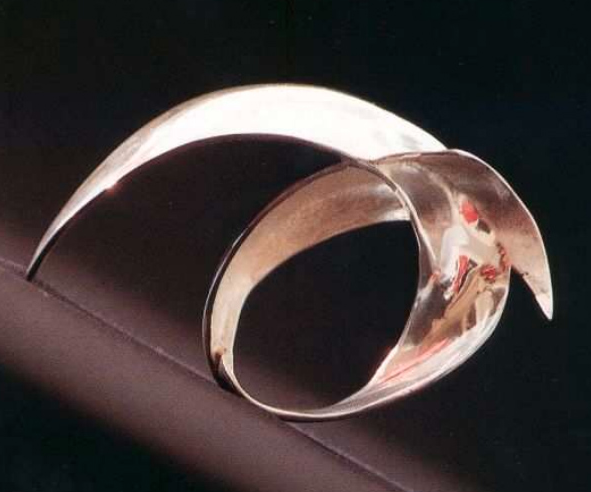 Recipeints will be presented with the TEST (Traction of Events in Space-Time) sculpture (Image Credit: ICRA and ICRA Net)
Nomoto has been a central figure in the astronomy field of stellar evolution, supernova explosion, and the origin of heavy elements. The MG14 International Organizing Committee has awarded Nomoto with this year’s award for “heralding the role of binary systems in the evolution of massive stars”. Nomoto has shown theoretically that binary systems produce diverse routes of massive star evolution, thus have a major role in producing various types of supernovae, hypernovae, and gamma-ray bursts, as well as neutron stars and black holes.  He is currently continuing his work to confirm the above predictions observationally.

“I want to emphasize that this award is the result of a large number of collaborations between graduate students, postdocs, local and overseas researchers. I owe much to their collective effort in calculating, observing, and analyzing data in binary system evolution, and optical light of supernova explosions. It is a great honor to have such fundamental research in astronomy be acknowledged as cutting-edge research in the relativistic effects of celestial bodies, such as gamma-ray bursts and the formation of black holes. I hope to continue to carry out collaborative research to unravel the mysteries of the universe.” 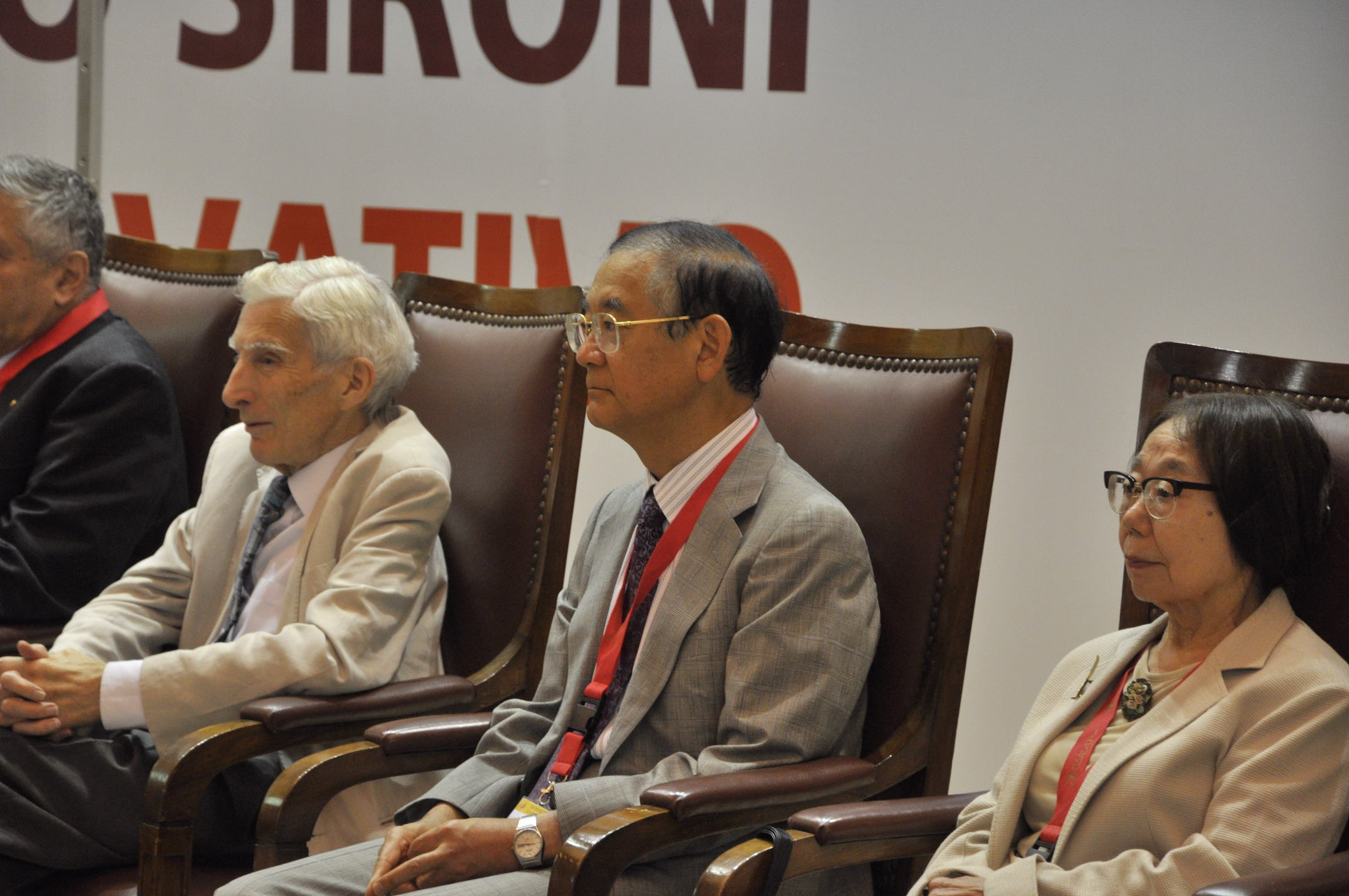 * The Marcel Grossmann Meeting was founded in 1975 by Remo Ruffini and Abdus Salam, and is dedicated to Marcel Grossmann to celebrate the merging of mathematical ideas by Gregorio Ricci-Curbastro and Tullio Levi-Civita with the physics world described by Albert Einstein, who was also classmates with Grossmann. The meeting this year marks 100 years since Einstein’s paper on the general theory of relativity.