December 7, 2012
Kavli Institute for the Physics and Mathematics of the Universe (Kavli IPMU)

Kenji Toma (Osaka Univ.), Shinji Mukohyama (Kavli IPMU, Univ. of Tokyo), Daisuke Yonetoku (Kanazawa Univ.) and their colleagues have used the photon polarization in three distant gamma-ray bursts detected by Japanese spacecraft as evidence that the polarization did not rotate during its long journey. This lack of rotation puts the most stringent constraints yet on the violation of a fundamental symmetry. This work is going to be published and highlighted in Physical Review Letters.

Photons produced by gamma-ray bursts (GRBs) that occur in the universe travel billions of light-years to reach us. This makes them excellent probes of space-time structures on extremely small scales that are being actively studied in quantum gravity theories.

Some quantum gravity theories, trying to unify Einstein’s theory of relativity with quantum mechanics, (e.g., superstring theory) predict that structures of space-time at extremely short distances may be totally different from what we think we know. On the scales treated by terrestrial experiments, the world looks exactly the same as its mirror image if the roles of particles and anti-particles are exchanged and the direction of time is reversed (i.e., CPT symmetry is conserved). If this symmetry is broken at extremely short distances, as predicted in some quantum gravity theories, polarization of photons from distant celestial objects would rotate during its long journey to us. However, several attempts to detect this rotation have come up empty, implying that nature obeys CPT at least to a level of one part in 10 million.

In this work, Toma and his colleagues have improved on these limits using data from the Japanese IKAROS spacecraft. Specifically, the on-board Gamma-ray burst Polarimeter  has detected linear polarization in the gamma-ray emission of three GRBs at the most precise levels so far. This result leads to the most stringent constraint on CPT violation, a level of one part in 10^15, i.e., an improvement of 8 orders of magnitude over previous limits.

“We have confirmed that the CPT symmetry is not violated even at extremely small distances,” Toma comments about the importance of this work. “This result puts a fundamental constraint on quantum gravity, a dream theory reconciling Einstein’s theory of relativity and quantum theory.” 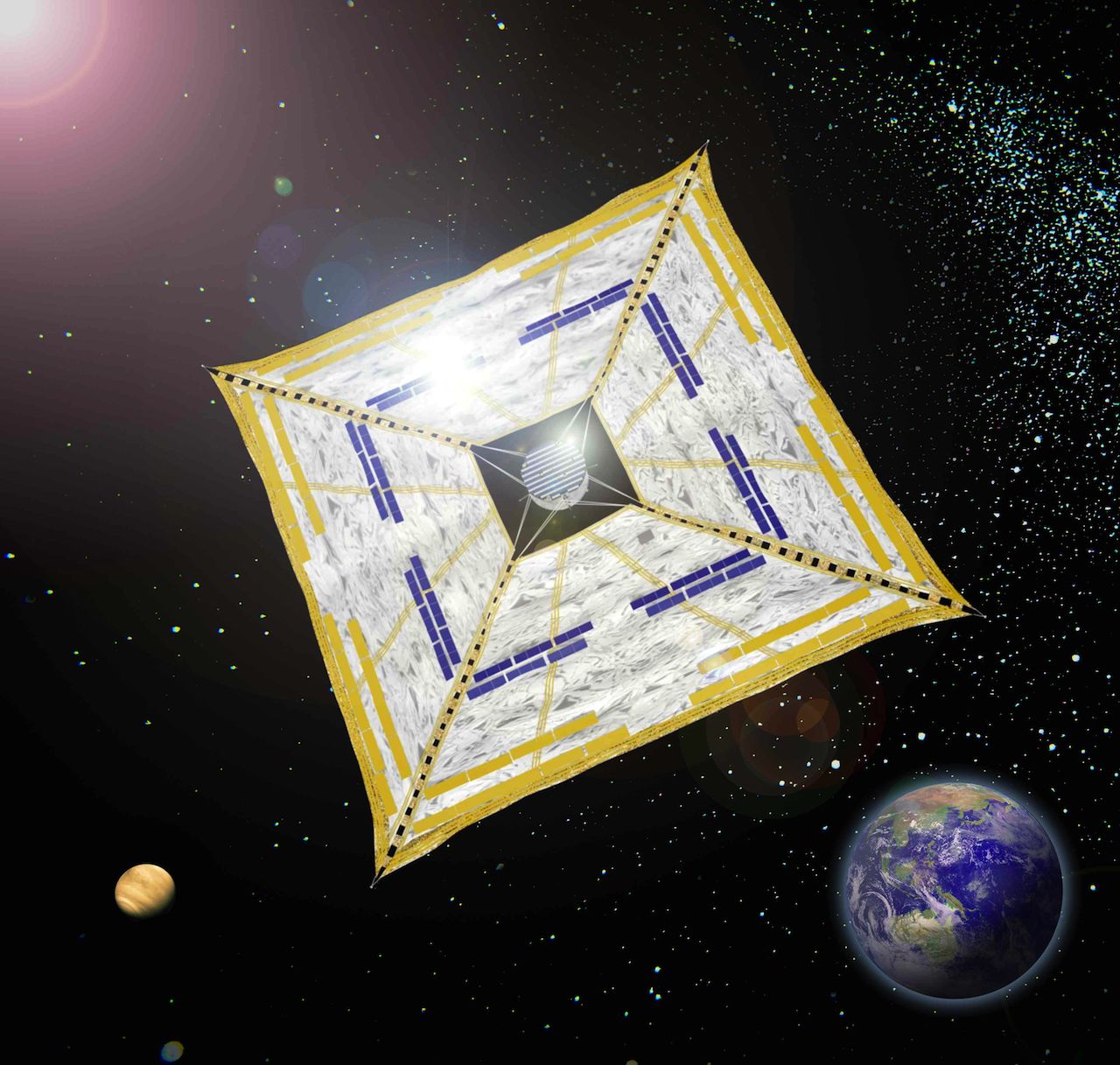 Prof. Shinji Mukohyama
Kavli Institute for the Physics and Mathematics of the Universe (Kavli IPMU), Todai Institutes for the Advanced Study, The University of Tokyo, Kashiwa 277-8583 Japan
e-mail: shinji.mukohyama _at_ ipmu.jp