July 22, 2015
Kavli Institute for the Physics and Mathematics of the Universe  (Kavli IPMU)

We owe a lot to dark matter – it is the thing keeping galaxies, stars, our solar system, and our bodies intact. Yet no one has been able to observe it, and it has often been regarded as a totally new exotic form of matter, such as a particle moving in extra dimensions of space or its quantum version, super-symmetry.

Now an international group of researchers has proposed a theory that dark matter is very similar to pions, which are responsible for binding atomic nuclei together. Their findings appear in the latest Physical Review Letters, published on July 10. 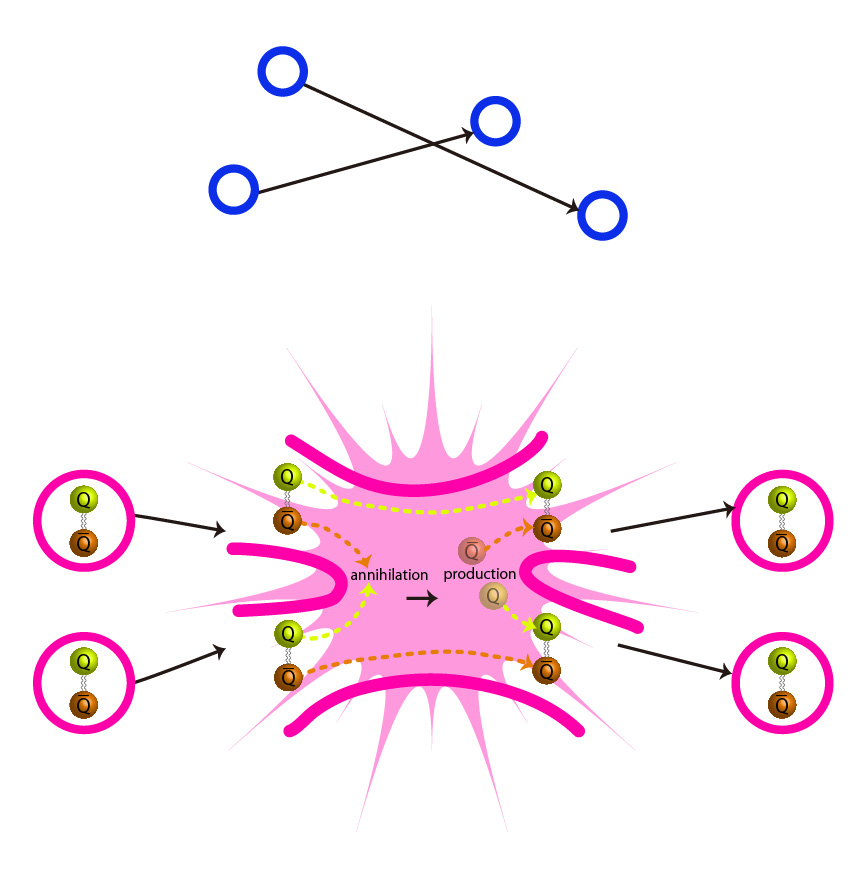 Figure 2. Conventional theories predict that dark matter particles would not collide, rather they would slip past one another (above). Hochberg et al. predicts dark matter SIMPs would collide and interact with one another (below). (Credit: Kavli IPMU)

The new theory predicts dark matter is likely to interact with itself within galaxies or clusters of galaxies, possibly modifying the predicted mass distributions. “It can resolve outstanding discrepancies between data and computer simulations,” says Eric Kuflik, a postdoctoral researcher at Cornell University. University of California, Berkeley postdoctoral researcher Yonit Hochberg adds, “The key differences in these properties between this new class of dark matter theories and previous ideas have profound implications on how dark matter can be discovered in upcoming experimental searches.”

The next step will be to put this theory to the test using experiments such as the Large Hadron Collider and the new SuperKEK-B, and a proposed experiment SHiP. 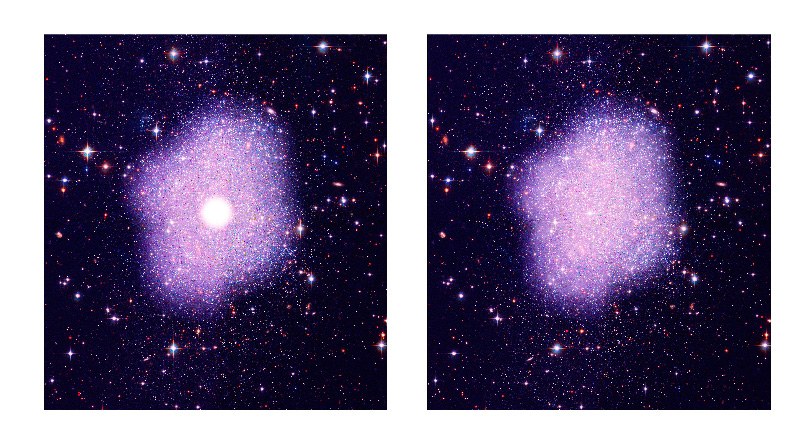 Hitoshi Murayama
Director, Kavli Institute for the Physics and Mathematics of the Universe
E: director_at_ipmu.jp
* Please change _at_ to @