November 1, 2016
Kavli Institute for the Physics and Mathematics of the Universe (Kavli IPMU) 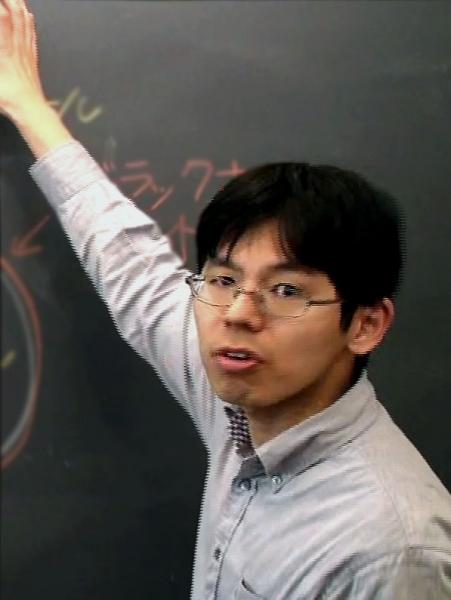 Based on theories of black hole entropy, the holographic principle—which was established within the framework of string theory in 1997—has had significance in superstring theories. The concept of entanglement (or quantum entanglement) plays an important role in quantum mechanics, quantum information theory, and condensed matter physics, while entanglement entropy is a measure of how much a given quantum state is entangled.

Known as the Ryu-Takayanagi Formula, and developed over some 10 years, the calculations and its development have elucidated our understanding of holographic entanglement entropy, and made significant contributions to theoretical physics.

Upon receiving the Nishina Memorial Prize, Takayanagi said: “I am very honored to receive this prestigious prize which appreciates that we opened up an interdisciplinary field between string theory and quantum information theory.  I am very grateful to my collaborators, especially Shinsei Ryu.

“Taking this great opportunity, I would like to make greater efforts in developing related subjects. It is also my pleasure if, in receiving this award, I can encourage young researchers who are challenging new interdisciplinary fields in theoretical physics.”