Dark Matter May be Hitting the Right Note in Small Galaxies

Dark Matter May be Hitting the Right Note in Small Galaxies

February 27, 2019
Kavli Institute for the Physics and Mathematics of the Universe (Kavli IPMU) 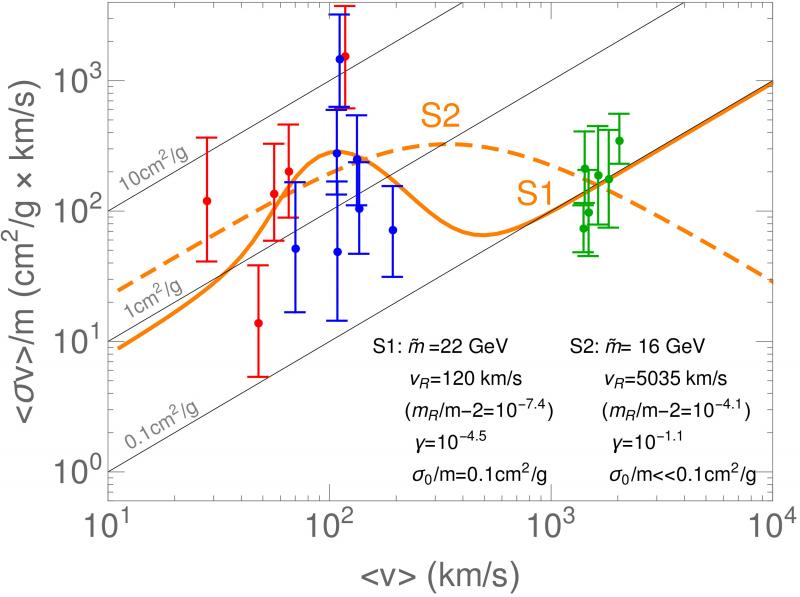 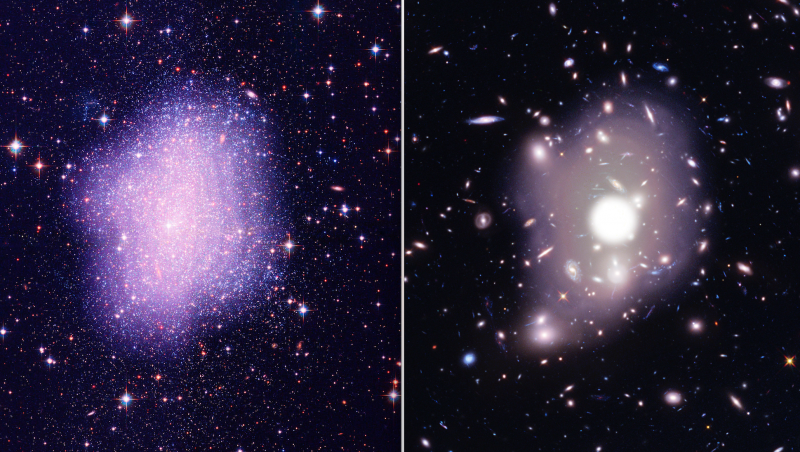 Dark matter may scatter against each other only when they hit the right energy, say researchers in Japan, Germany, and Austria in a new study. Their idea helps explain why galaxies from the smallest to the biggest have the shapes they do.

Dark matter is a mysterious and unknown form of matter that comprises more than 80 per cent of matter in the Universe today. Its nature is unknown, but it is believed to be responsible for forming stars and galaxies by its gravitational pull, which led to our existence.

“Dark matter is actually our mom who gave birth to all of us. But we haven’t met her; somehow, we got separated at birth. Who is she? That is the question we want to know,” says paper author Hitoshi Murayama, a University of California Berkeley Professor and Kavli Institute for the Physics and Mathematics of the Universe Principal Investigator.

This puzzle could be solved if dark matter scatters with each other like billiard balls, allowing them to spread out more evenly after a collision. 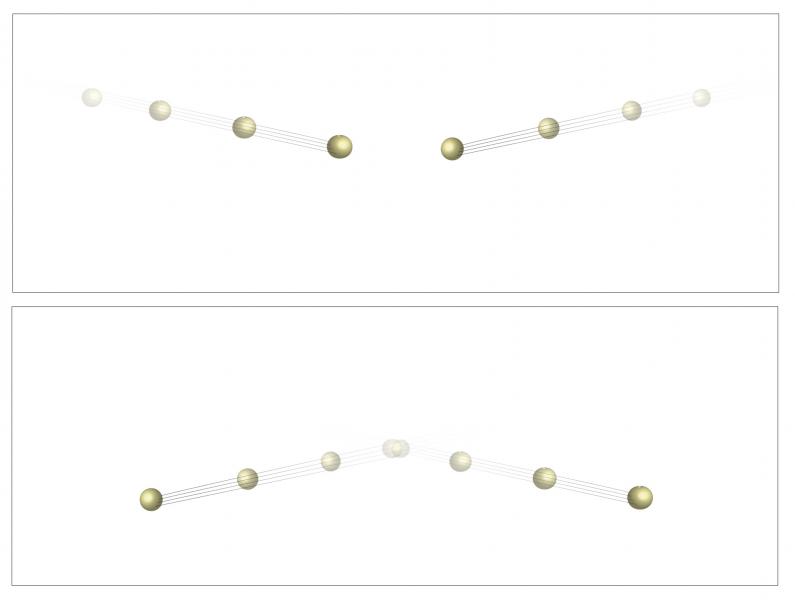 “If dark matter scatters with each other only at a low but very special speed, it can happen often in dwarf spheroidals where it is moving slowly, but it is rare in clusters of galaxies where it is moving fast. It needs to hit a resonance” says Chinese physicist Xiaoyong Chu, a postdoctoral researcher at the Austrian Academy of Sciences. 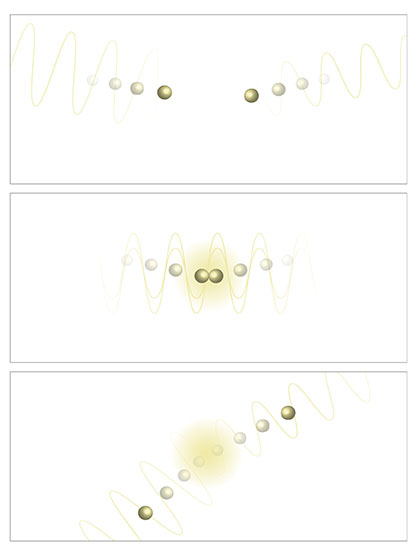 Resonance is a phenomenon that appears every day. To swirl wine in a glass to get it more oxygen so that it lets out more aroma and softens its taste, you need to find the right speed to circle the wine glass. Or you dial old analog radios to the right frequency to tune into your favorite station. These are all examples of resonance, says Murayama. The team suspects this is precisely what dark matter is doing.

“As far as we know, this is the simplest explanation to the puzzle. We are excited because we may know what dark matter is sometime soon,” says Murayama.

However, the team was not convinced that such a simple idea would explain the data correctly.

“First, we were a bit skeptical that this idea will explain the observational data; but once we tried it, it worked like a charm!” says Colombian researcher Camilo Garcia Cely, a postdoctoral researcher at the Deutsches Elektronen-Synchrotron (DESY) in Germany.

The team believes it is no accident that dark matter can hit the exact right note.

“There are many other systems in nature that show similar accidents: in stars alpha particles hit a resonance of beryllium, which in turn hits a resonance of carbon, producing the building blocks that gave rise to life on Earth. A similar process happens for a subatomic particle called phi,” says Garcia Cely.

The team’s next step will be to find observational data that backs their theory.

“If this is true, future and more detailed observation of different galaxies will reveal that scattering of dark matter indeed depends on its speed,” says Murayama, who is also leading a separate international group that intends to do precisely this using the under construction Prime Focus Spectrograph. The US$80 million instrument will be mounted on the Subaru telescope atop Mauna Kea on Big Island, Hawaii, and will be capable of measuring the speeds of thousands of stars in dwarf spheroidals.

The team’s paper was published online on 22 February by Physical Review Letters.

Research contact
Hitoshi Murayama
Principal Investigator
Kavli Institute for the Physics and Mathematics of the Universe
University of Tokyo
E-mail: hitoshi.murayama_at_ipmu.jp
* Change _at_ to @