May 24, 2018
Kavli Institute for the Physics and Mathematics of the Universe (Kavli IPMU) 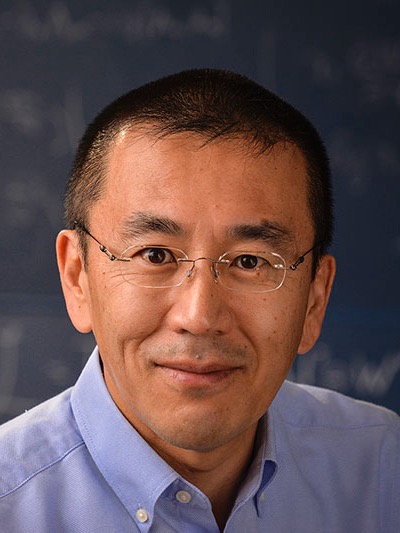 Hirosi Ooguri, Principal Investigator at the Kavli Institute for the Physics and Mathematics of the Universe (Kavli IPMU) at the University of Tokyo, and the Fred Kavli Professor of Theoretical Physics and Mathematics and the Founding director of the Walter Burke Institute for Theoretical Physics at California Institute of Technology, is being awarded the 2018 Hamburg Prize for Theoretical Physics. This is the first year the prize covers all areas of theoretical physics (previously it was given to theorists in quantum information, quantum optics, and quantum many-body systems). With a new endowment established for the prize, the prize money has been increased from 40,000 euros to 100,000 euros, making it one of the most valuable science prizes in Germany.

"I am pleasantly surprised to learn that I am receiving the Hamburg Prize. I look forward to the Prize Ceremony at the Planetarium and to discussing physics with my colleagues and other researchers during the Symposium at the Hamburg University," says Ooguri. 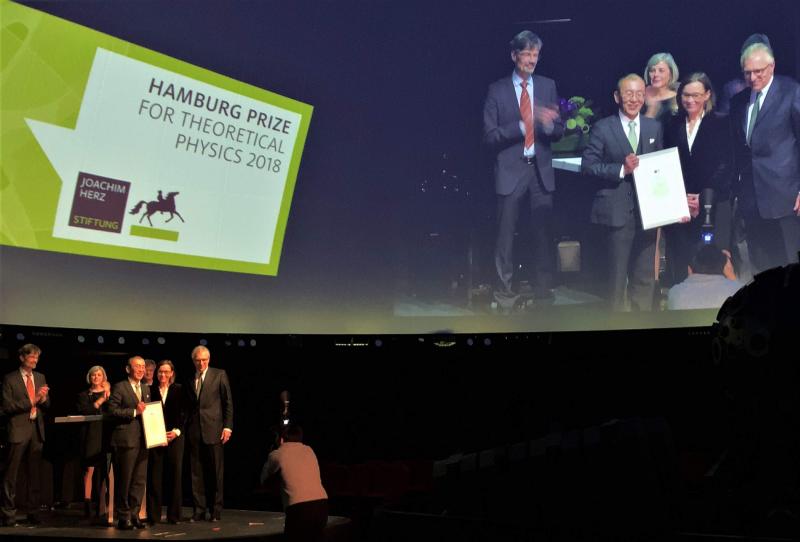 “The Joachim Herz Stiftung is delighted that awarding the prize to Ooguri honors not only an outstanding theoretical physicist, but a brilliant teacher as well. Ooguri’s contributions have enabled significant advances to be made in superstring theory research in recent years,” says Dr. Henneke Lütgerath, Chairman of the Executive Board of the Joachim Herz Stiftung.

“We are very much looking forward to discussing our research work with Ooguri in person. We are hoping for stimuli which will be mutually very fruitful for our research in string and quantum field theory,” says Professor Volker Schomerus, chair of the jury tasked with awarding the prize, a leading scientist at DESY, and spokesperson of the Wolfgang Pauli Centre.

Ooguri's research focuses on creating new tools for superstring theory—the leading "theory of everything" that combines the laws of quantum physics, which operate at very small scales, with the laws of gravity, which operate at larger scales. In one version of the theory, there are 10 dimensions—the three dimensions of space, one dimension of time, and six other tiny dimensions curled up in a structure known as the Calabi-Yau manifold. 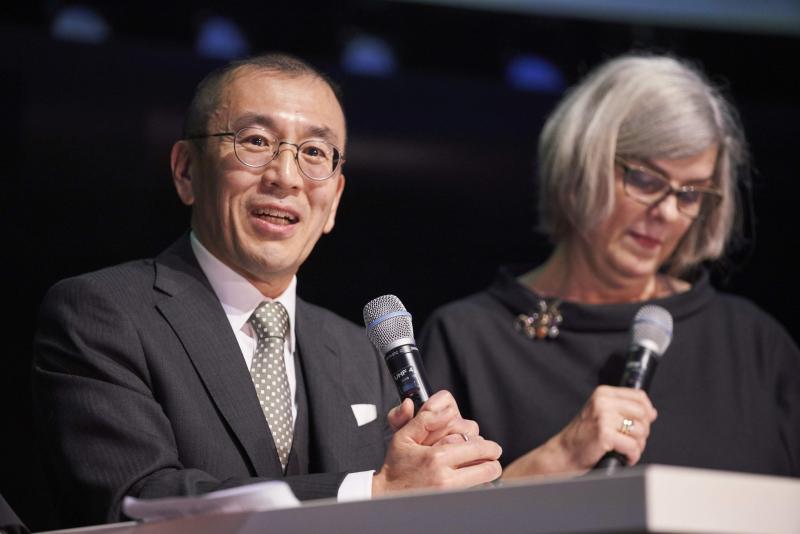 “It is wonderful news for Kavli IPMU that Hirosi Ooguri was chosen as the first example of the expanded Hamburg Prize with a higher honor. This award is based not only on his accomplishments, but also on the high anticipation for more developments in his research on string theory and quantum field theory. I’m as happy as if I were the awardee,” says Hitoshi Murayama, Director of the Kavli IPMU.