March 14, 2019
Kavli Institute for the Physics and Mathematics of the Universe (Kavli IPMU) 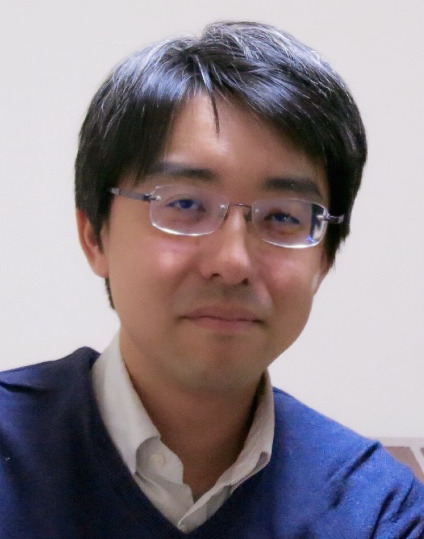 The prize recognizes researchers who have made significant contributions to planetary science, astronomy, or astrophysics, and has been awarded since 1996 by the Astronomical Society of Japan. The prize itself was made to commemorate the lifetime achievements of Japanese theoretical astrophysicist Chushiro Hayashi, whose work on nucleosynthesis, star evolution, and the origin of the solar system, earned him the prestigious Kyoto Prize in 1995.

Oguri has been recognized for his contribution to the fundamental understanding of gravitational lensing in astronomy. He has for a long time studied gravitational lensing from a theoretical and observational point-of-view, which has provided valuable insight into studies in cosmology and astronomy. He has also developed visual representations of dark matter distribution and astronomical objects located deep in the Universe.

Even at the Kavli IPMU, where Oguri was a Project Assistant Professor between 2011 and 2013, he was a key player in furthering observational cosmology research using gravitational lensing. Today, he continues to work with Kavli IPMU researchers in using Hyper Suprime-Cam survey data, taken by the Subaru Telescope in Hawaii, to analyze the details of the Universe.

Regarding this achievement, Oguri says he is grateful for being recognized for work he carried out at Kavli IPMU.

“I want to express my gratitude to all of my collaborators who I have worked with until today. This prize will motivate me to continue to produce the best work I can, starting with my continued analysis of the HSC survey data,” he said.

“Masamune is a most solid, excellent collaborator whose opinion I value the most. He is the central figure and leader in the international collaboration team exploring gravitational lensing science with the Subaru Hyper Suprime-Cam data, which involves researchers from Japan, Taiwan and the US. Gravitational lensing allows us to see where dark matter is in the sky by studying its effects on light, but it was only under Masamune's direction that we were able to develop the world's largest map of dark matter in the Universe. I look forward to finding the next big discovery with Masamune using the Subaru Telescope's data,” said Kavli IPMU Principal Investigator, and long time research collaborator Masahiro Takada.

Oguri will be awarded his Prize during the Astronomical Society of Japan’s upcoming spring meeting in Tokyo between March 14 and 17.

About Masamune Oguri
Ooguri received his Ph.D. in Physics from the University of Tokyo in 2004. Following research posts at Princeton University and Stanford University, he returned to Japan in 2009 as a researcher at the National Astronomical Observatory of Japan, and later a project assistant professor at the Kavli Institute for the Physics and Mathematics of the Universe (Kavli IPMU). Since 2013, he has been Assistant Professor at the University of Tokyo Research Center for the Early Universe, and Associate Scientist at Kavli IPMU.

19 February, 2013
3-D Observations of the Outflow from an Active Galactic Nucleus