November 2, 2019
Kavli Institute for the Physics and Mathematics of the Universe (Kavli IPMU) 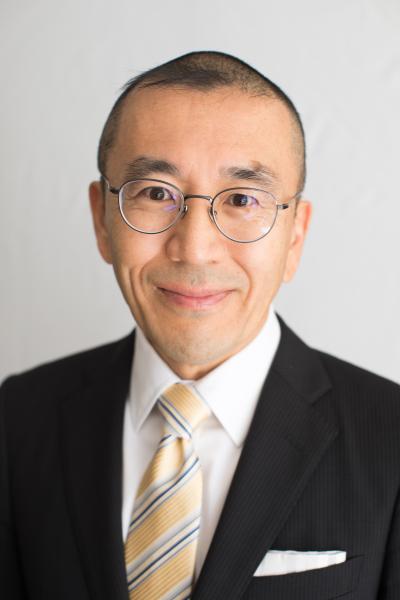 The Emperor of Japan will confer a Medal of Honor with Purple Ribbon to Hirosi Ooguri, Director of the Kavli Institute for the Physics and Mathematics of the Universe at the University of Tokyo and the Fred Kavli Professor of Theoretical Physics and Mathematics at the California Institute of Technology, the government of Japan announced on November 2.

“I have been brought up in the public school system in Japan, starting from elementary education and all the way to the graduate school. My research has also been generously supported by the people of Japan. It means a lot to me to receive this award from the Japanese government.”

“I have been extraordinarily fortunate to have been able to enjoy my career in basic science research. I will continue my effort to advance our understanding of high energy physics and cosmology. As the director of the Kavli IPMU, I will also do my best to create and sustain an environment to support basic science research,” said Ooguri.

The awards will be conferred by Emperor Naruhito on November 3, the Culture Day holiday and the birthday of Emperor Meiji, who established the awards in 1881. Medals with Purple Ribbon were added in 1955 to recognize “individuals who have contributed to academic and artistic discoveries, inventions, and innovations.”

Robert W. Conn, president and chief executive officer of The Kavli Foundation, has sent his congratulations to Ooguri on the news.

“We are thrilled that Hirosi Ooguri has received the Medal of Honor, one of Japan’s most prestigious awards, in recognition of his many accomplishments and contributions to science. As the director of the Kavli Institute for the Physics and Mathematics of the Universe, we know Hirosi as one of the finest scientists in the world. We are honored to have him lead the Kavli IPMU and congratulate him on this richly deserved award.”

An award ceremony is scheduled on December 17. Then, recipients will be invited to the Imperial Palace to have an audience with the Emperor and receive his commendations at the State Banquet Hall.