Looking for dark matter near neutron stars with radio telescopes

Looking for dark matter near neutron stars with radio telescopes

December 18,  2020
Kavli Institute for the Physics and Mathematics of the Universe 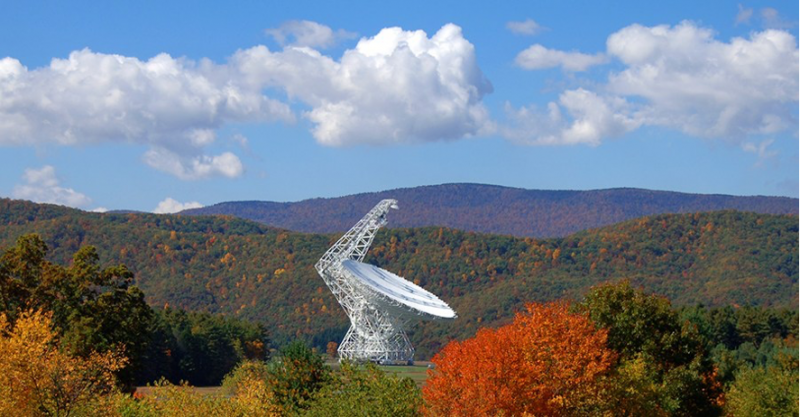 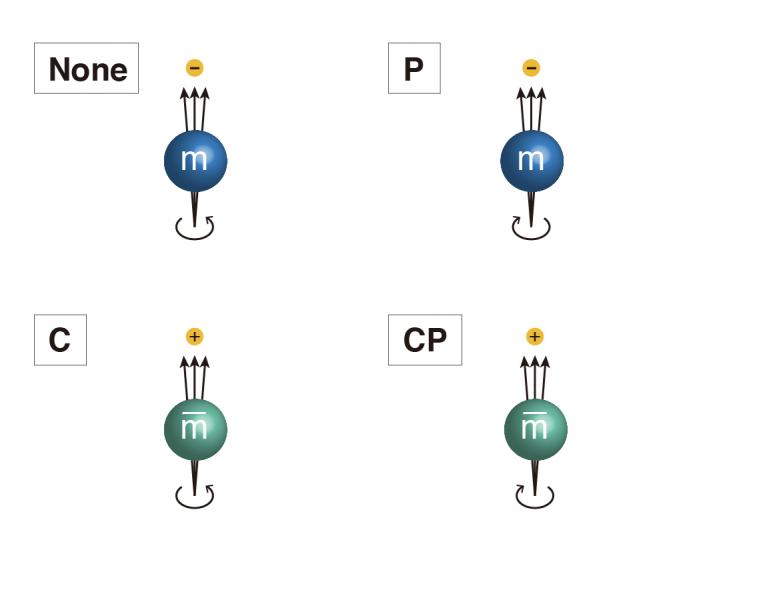 In the 1970s, physicists uncovered a problem with the Standard Model of particle physics—the theory that describes three of the four fundamental forces of nature (electromagnetic, weak, and strong interactions; the fourth is gravity). They found that, while the theory predicts that a symmetry between particles and forces in our Universe and a mirror version should be broken, the experiments say otherwise. This mismatch between theory and observations is dubbed “the Strong CP problem”—CP stands for Charge+Parity. What is the CP problem, and why has it puzzled scientists for almost half a century?

In the Standard Model, electromagnetism is symmetric under C (charge conjugation), which replaces particles with antiparticles; P (parity), which replaces all the particles with their mirror image counterparts; and, T (time reversal), which replaces interactions going forwards in time with ones going backwards in time, as well as combinations of the symmetry operations CP, CT, PT, and CPT. This means that experiments sensible to the electromagnetic interaction should not be able to distinguish the original systems from the ones that have been transformed by either of the aforementioned symmetry operations.

In 1977, theoretical physicists Roberto Peccei and Helen Quinn proposed a possible solution: they hypothesized a new symmetry that suppresses CP-violating terms in the strong interaction, thus making the theory match the observations. Shortly after, Steven Weinberg and Frank Wilczek—both of whom went on to win the Nobel Prize in physics in 1979 and 2004, respectively—realized that this mechanism creates an entirely new particle. Wilczek ultimately dubbed this new particle the “axion,” after a popular dish detergent with the same name, for its ability to “clean up” the strong CP problem.

The axion should be an extremely light particle, be extraordinarily abundant in number, and have no charge. Due to these characteristics, axions are excellent dark matter candidates. Dark matter makes up about 85 percent of the mass content of the Universe, but its fundamental nature remains one of the biggest mysteries of modern science. Finding that dark matter is made of axions would be one of the greatest discoveries of modern science.

In 1983, theoretical physicist Pierre Sikivie found that axions have another remarkable property: In the presence of an electromagnetic field, they should sometimes spontaneously convert to easily detectable photons. What was once thought to be completely undetectable, turned out to be potentially detectable as long as there is high enough concentration of axions and strong magnetic fields.

Some of the Universe’s strongest magnetic fields surround neutron stars. Since these objects are also very massive, they could also attract copious numbers of axion dark matter particles. So physicists have proposed searching for axion signals in the surrounding regions of neutron stars. Now, an international research team, including the Kavli Institute for the Physics and Mathematics of the Universe (Kavli IPMU) postdoc Oscar Macias, has done exactly that with two radio telescopes—the Robert C. Byrd Green Bank Telescope in the US, and the Effelsberg 100-m Radio Telescope in Germany.

The targets of this search were two nearby neutron stars known to have strong magnetic fields, as well as the Milky Way’s center, which is estimated to host half a billion neutron stars. The team sampled radio frequencies in the 1-GHz range, corresponding to axion masses of 5–11 micro electron-volt. Since no signal was seen, the team was able to impose the strongest limits to date on axion dark matter particles of a few micro electron-volt mass.