October 14, 2021
Kavli Institute for the Physics and Mathematics of the Universe (Kavli IPMU) 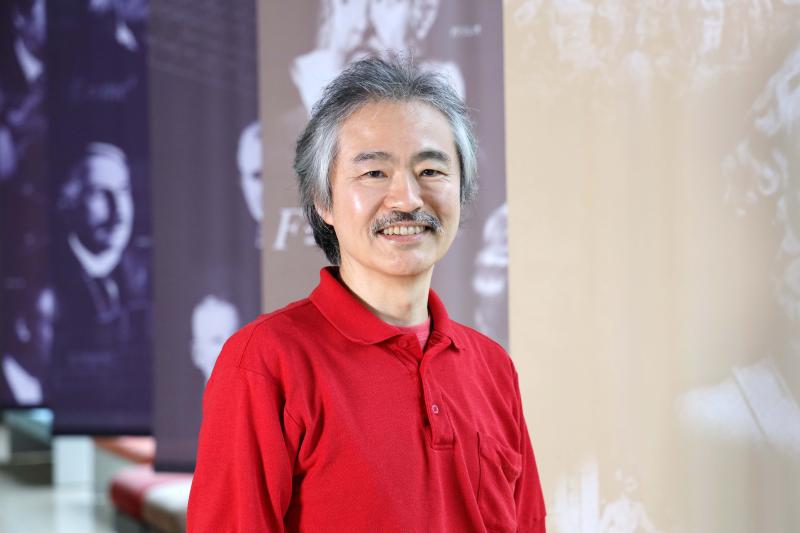 The Japan Society for the Promotion of Science announced on September 28 that a new global research institute, the International Center for Quantum-field Measurement Systems for Studies of the Universe and Particles (QUP), will be launched. Masashi Hazumi, a Project Professor at Kavli Institute for the Physics and Mathematics of the Universe (Kavli IPMU), will serve as its Director.

A selection process began in April to select a proposal to build a new institute under the World Premier International Research Center Initiative (WPI) program.

The WPI program was launched in 2007 by Japan's Ministry of Education, Culture, Sports, Science and Technology (MEXT). Its goal is to create an excellent research environment that attracts many leading researchers from Japan and abroad, and a "globally visible research center" that conducts extremely high-level research by integrating different fields.

As of September 2021, there are 13 WPI institutes, including the Kavli IPMU, which is hosted by the University of Tokyo.

The institute will integrate particle physics, astrophysics, condensed matter physics, quantum beam science, measurement science, and systems science to invent and develop new systems for measuring quantum fields. The overall aim is to uncover the mysteries of the universe, elementary particles, and spacetime.

Furthermore, with the participation of researchers whose primary goal is industrial application, QUP will also promote research to implement the measurement systems in society. In this way, the new center will contribute to the development of new application fields and to humanity. On the other hand, technology transfer from social implementation to space observation is also expected.

“I am excited about the launch of QUP. As the director, I want to support the Principal Investigators and other researchers in taking on the challenge of making a giant leap forward. I am also thrilled about research activities toward social implementation, with the research cooperation of the Toyota Group. Finally, as one of the PIs, I will also work on the LiteBIRD satellite that I initiated and is the flagship project of QUP,” said Hazumi.

Hazumi, the newly-launched institute’s director, brings his experience as principal investigator of LiteBIRD, the satellite which is currently getting ready to be launched into space to study primordial gravitational waves. Kavli IPMU is also involved in LiteBIRD, and will collaborate with QUP in its future development.