September 29, 2022
Kavli Institute for the Physics and Mathematics of the Universe (Kavli IPMU)

Last Tuesday, September 20, State Minister of the Ministry of Education, Culture, Sports, Science and Technology Yosei Ide, and Parliamentary Vice-Minister Sakon Yamamoto, visited the Kavli Institute for the Physics and Mathematics of the Universe (Kavli IPMU).

Ide and Yamamoto asked questions to Ferreira and Liu about what motivated them to choose Kavli IPMU and Japan for their research and followed by asking them what they thought was needed to encourage more Japanese students to embark on science careers.

Ide asked about the environment Kavli IPMU offers its researchers, and how the Kavli Foundation supports the institute, to which Director Ooguri gave detailed answers. Further discussions covered topics including Deputy Director Yokoyama’s latest research paper on studying public perception of AI technologies, and how the number of female researchers in Japan is significantly lower compared to other countries. Deputy Director Yokoyama, Professor Nakajima, Project Associate Professor Liu, and Project Assistant Professor Ferreira commented on how the institute was working to encourage more female researchers into the field, and about the institute’s big science projects.

Finally, Deputy Director Haruyama gave Ide and Yamamoto a tour of the institute, including the giant panel of the universe on the first floor, the library, and the Piazza Fujiwara area on the third floor. 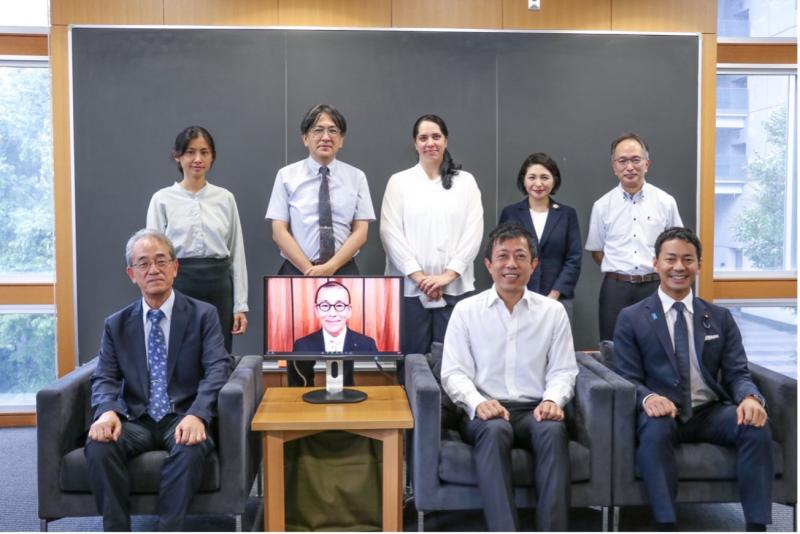 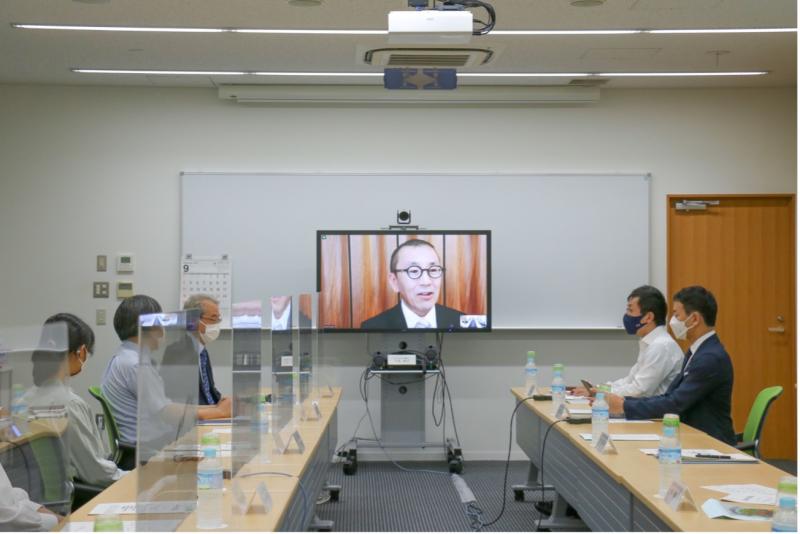 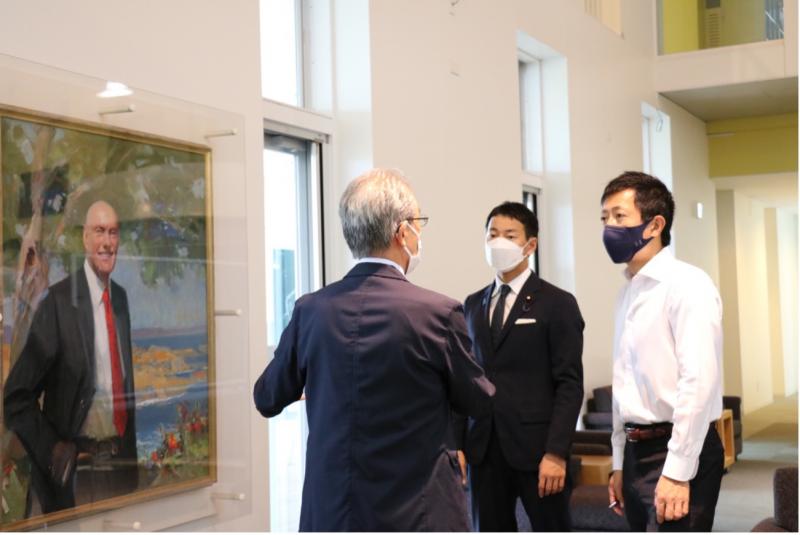 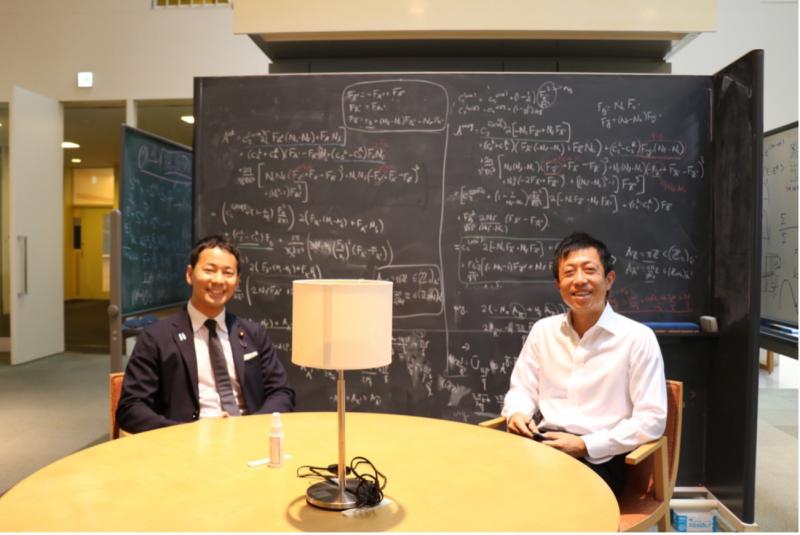 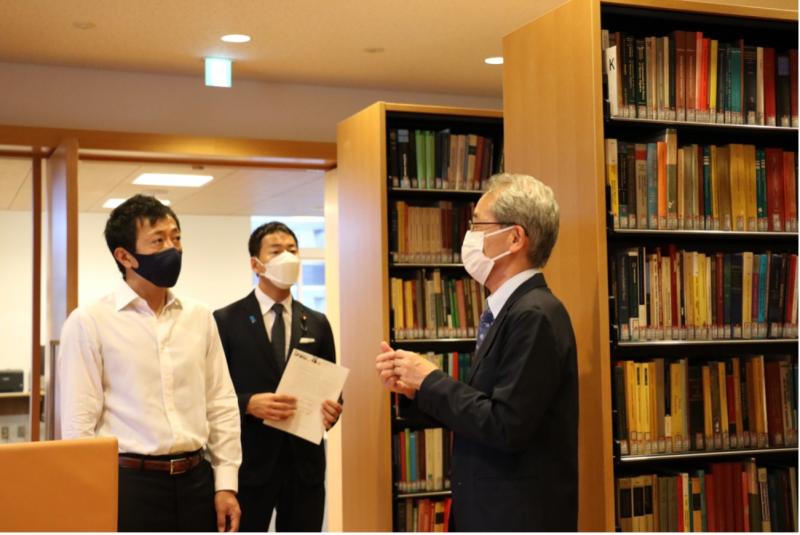