December 19, 2022
Kavli Institute for the Physics and Mathematics of the Universe (Kavli IPMU) 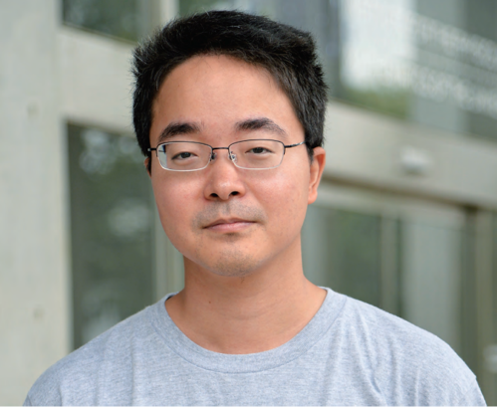 Masahito Yamazaki, Professor at Kavli Institute for the Physics and Mathematics of the Universe (Kavli IPMU), has been selected to share the 19th JSPS Prize, it was announced by the Japan Society for the Promotion of Science (JSPS) on December 15.

The JSPS Prize was established in 2004 and recognizes young researchers under the age of 45 who have made significant contributions to the humanities, social sciences, or natural sciences. This year, 25 awardees were selected.

Yamazaki has been recognized for his work on integrable models using supersymmetric quiver gauge theories and the 4-dimensional Chern-Simons theory.

Integrable models have been studied in mathematics and physics for many years. However, interpreting the Yang-Baxter equation, the fundamental equation of integrability, physically in quantum field theory has remained an unsolved problem.

Yamazaki resolved this problem by using quantum field theories. Using supersymmetric quiver gauge theories and the four-dimensional Chern-Simons theory, he explained integrability in terms of the duality of the former and the topological invariance of the latter. He first showed the Yang-Baxter equation can be obtained from the duality between quiver gauge theories. In collaboration with Kevin Costello and Edward Witten, he then developed a general framework for integrable models with perturbative expansions. As well as interpreting known integrable models, Yamazaki and collaborators helped create many new classes of integrable models.

Yamazaki's research provides a new approach to integrable models in mathematics and physics, and he is expected to continue to lead the field internationally.

A prize ceremony is scheduled to take place at the Japan Academy in Tokyo in February 2023.