December 23, 2020
Kavli Institute for the Physics and Mathematics of the Universe (Kavli IPMU) 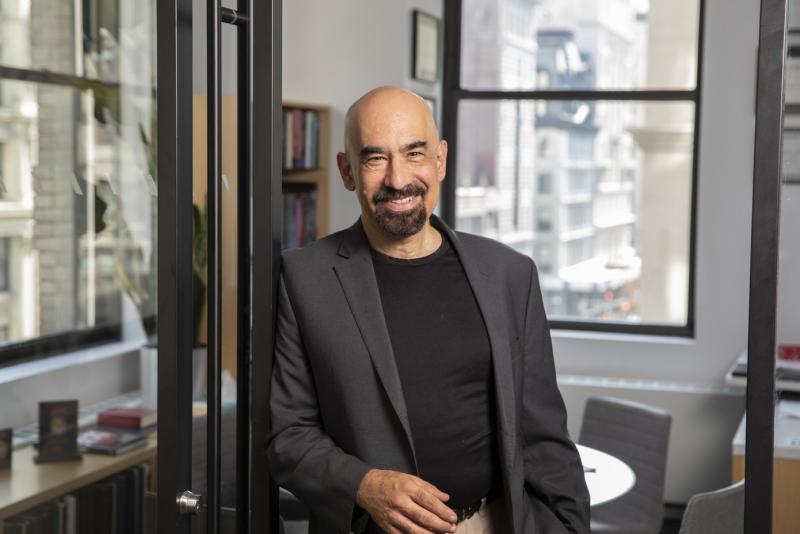 On December 17, 2020 (local time in the US), the Simons Foundation in the United States announced that Kavli Institute for the Physics and Mathematics of the Universe (Kavli IPMU) Principal Investigator (PI) David Spergel will become the next president of the foundation from July 1, 2021. The Simons Foundation was established in 1994 by James Simons and Marilyn Simons to support science and science education.

After many years as a professor of astronomy at Princeton University, PI Spergel began the establishment of the Center for Computational Astrophysics at the Simons Foundation’s Flatiron Institute, and has been the institute’s director since 2016.

PI Spergel’s research interests range from exoplanet exploration to mapping the early Universe and the formation of galaxies, including as a leading research member of the Wilkinson Microwave Anisotropy Probe (WMAP), a pioneering satellite initiative that has made precise observations of the cosmic microwave background. The WMAP has had a significant impact on science, such as greatly improving our knowledge about the density fluctuations that seeded the formation of galaxies. In recognition of his research, PI Spergel has received numerous awards, including the 2018 Breakthrough Prize in Fundamental Physics. An active researcher, PI Spergel has co-authored more than 300 papers.

On the occasion of being selected president of the Simons Foundation, PI Spergel said: “One of Jim and Marilyn’s many accomplishments has been attracting truly outstanding people to the foundation and creating a warm and supportive atmosphere that encourages creative and effective work. Together, we can maintain the wonderful culture that they have built and continue the foundation’s work in the many areas where it touches the lives of so many people and enables truly outstanding research.”

Related link
Center for Computational Astrophysics at the Flatiron Institute