April 29, 2020
Kavli Institute for the Physics and Mathematics of the Universe (Kavli IPMU) 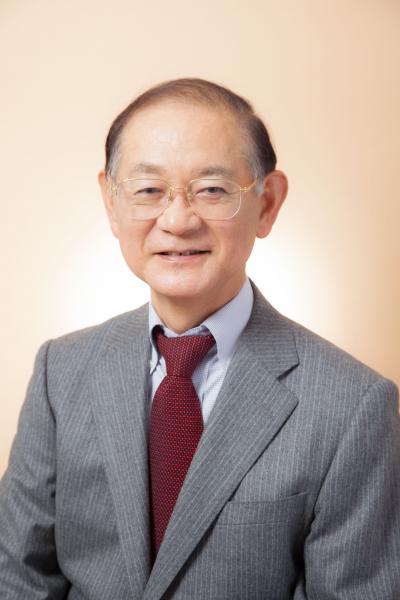 Ken’ichi Nomoto, University of Tokyo Emeritus Professor and Kavli Institute for the Physics and Mathematics of the Universe Senior Scientist, has been selected as one of the recipients of the Order of the Sacred Treasure, it was announced by the Japan government on April 29 as part of the 2020 Spring Conferment.

The Order of the Sacred Treasure has been awarded since the 21st year of Meiji (1888), and recognizes individual achievements in research, business industries, healthcare, social work, state/local government fields or the improvement of life for handicapped/impaired persons. The order is given out twice a year in spring and autumn, and the spring conferment coincides with the birthday of the Showa Emperor on April 29.

Nomoto has been a worldwide leader in astronomy, developing theoretical work that has helped researchers study the last stages of stellar evolution, supernovae, nucleosynthesis, gamma ray bursts, neutron star evolution, and the chemical evolution of galaxies amongst many things. A keen educator, Nomoto has also spent a significant amount of time teaching young students and spreading interest in the subject.

"I'm honored to receive this recognition for the work I've done and taught over the years. I would like to thank everyone who has given me the opportunity and environment to carry out my work - my colleagues, collaborators and students in Japan and overseas. I hope to use this achievement as a motivator to further contribute to research in astronomy and physics," says Nomoto.

An award ceremony was scheduled for May 14, where Nomoto and other recipients would have been invited to meet the Emperor of Japan at the Imperial Palace, but has been cancelled in response to the coronavirus (COVID-19) outbreak in Japan. 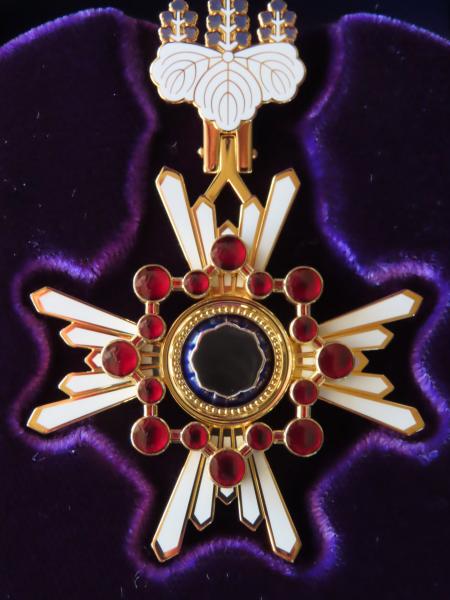 Education
1974 Ph.D. in Astronomy, the University of Tokyo