August 8, 2022
Kavli Institute for the Physics and Mathematics of the Universe (Kavli IPMU) 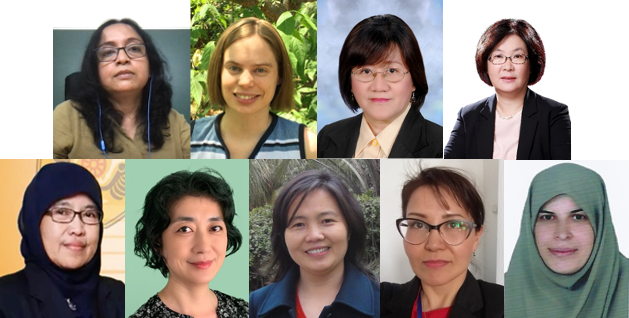 Professor Yukari Ito of the Kavli Institute for the Physics and Mathematics of the Universe (Kavli IPMU), The University of Tokyo, has been announced as a member of the newly established Asia-Oceania Women in Mathematics, under the International Mathematics Union (IMU), it was announced on August 1.

“When I attended an EWM conference, I could obtain a lot of useful information from female mathematicians in various fields, not only about their research, but also about how to balance family and childcare, how to manage research life, and so on. Since women are a minority, I would like to create a place where they can obtain a variety of information, enjoy mathematics research at will, and improve themselves by encouraging each other, without being treated as special or isolated. Now, we are planning to hold a conference Women in Mathematics in September so that we can hear about mathematics research and experiences of female mathematicians from various countries,” Ito said.