July 19, 2021
Kavli Institute for the Physics and Mathematics of the Universe 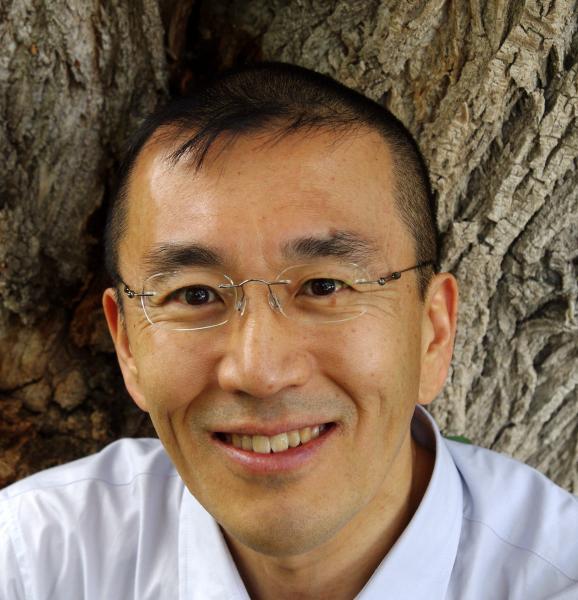 Hirosi Ooguri, Director of Kavli Institute for the Physics and Mathematics of the Universe (Kavli IPMU), was elected the Chair of the Board of Trustees of the Aspen Center for Physics at the general members assembly on July 13, 2021.

The Aspen Center for Physics was established in 1962 to nurture cutting-edge research in physics and related disciplines by providing a unique physical and scientific environment ideally suited for stimulating interactions, collaborations, and innovation. Every year, more than 1,000 physicists from around the world come to the Center, located in Aspen, Colorado, to ponder, argue, and discover the new ideas that underlie advances in science and technology. The Center is an independent non-profit corporation not affiliated with any university and run by scientists and a small number of administrative staff.

“I am honored to have been elected the Chair of the Board of Trustees at the Aspen Center for Physics. I hope to apply lessons we have learned during the COVID-19 pandemic to help make the Center a more robust research organization,” said Ooguri.

Previous Chairs of the Board of Trustees include Murray Gell-Mann, a 1969 Nobel Laureate for his contributions and discoveries concerning the classification of elementary particles, Philip Anderson, a 1977 Nobel Laureate for his fundamental theoretical investigations of the electronic structure of magnetic and disordered systems, Leon Lederman, a 1988 Nobel Laureate for the neutrino beam method and demonstration of the doublet structure of leptons through the discovery of muon neutrinos, and Robert Wilson, the Founding Director of Fermilab.